Dante's Divine Comedy: A Guide for the Spiritual Journey (Hardcover) 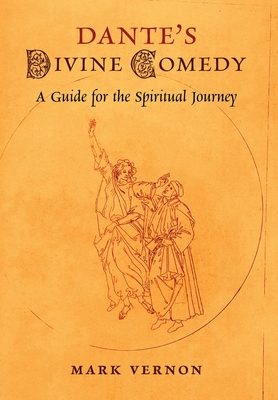 Dante Alighieri was early in recognizing that our age has a problem. His hometown, Florence, was at the epicenter of the move from the medieval world to the modern. He realized that awareness of divine reality was shifting, and that if it were lost, dire consequences would follow. The Divine Comedy was born in a time of troubling transition, which is why it still speaks today.

Dante's masterpiece presents a cosmic vision of reality, which he invites his readers to traverse with him. In this narrative retelling and guide, from the gates of hell, up the mountain of purgatory, to the empyrean of paradise, Mark Vernon offers a vivid introduction and interpretation of a book that, 700 years on, continues to open minds and change lives.