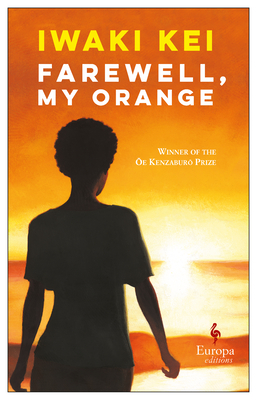 "Kei's intense and impressive debut is the story of two women who bond in their adopted country of Australia . . . An immigrant tale that readers won't forget" (Publishers Weekly, starred review).

Winner of the Kenzaburo Oe PrizeFar from her native country of Nigeria and now living as a single mother of two, Salimah works the night shift at a supermarket in a small Australia town. She is shy and barely speaks English, but pushes herself to sign up for an ESL class offered at the local university.At the group's first meeting, Salimah meets Sayuri, who has come to Australia from Japan with her husband, a resident research associate at the local college. Sayuri has put her own education on hold to take care of her infant daughter, and she is plagued by worries about financial instability and her general precariousness.
When Sayuri faces a devastating loss, and one of Salimah's boys leaves to live with his father, the two women look to one another for comfort and sustenance, as they slowly master their new language, in this "unexpectedly riveting" debut novel (Financial Times).