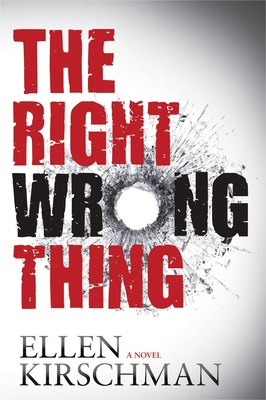 This is book number 2 in the Dot Meyerhoff Mystery series.

Officer Randy Spelling had always wanted to be a police officer, to follow in the footsteps of her brothers and her father. Not long after joining the force, she mistakenly shoots and kills Lakeisha Gibbs, a pregnant teenager. The community is outraged; Lakeisha’s family is vocal and vicious in their attacks against Spelling.  Suffering from post-traumatic stress disorder, and filled with remorse, Randy is desperate to apologize to the girl’s family.  Everyone, including the police chief, warns her against this, but the young police officer will not be dissuaded.  Her attempt is catastrophic. Dr. Dot Myerhoff, police psychologist, plunges herself into the investigation despite orders from the police chief to back off. Not only does the psychologist’s refusal to obey orders jeopardize her career, but her life as well, as she enlists unlikely allies and unconventional undercover work to expose the tangled net of Officer Spelling’s disastrous course.