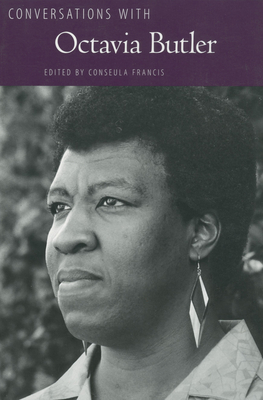 Octavia Butler (1947-2006) spent the majority of her prolific career as the only major black female author of science fiction. Winner of both the Nebula and Hugo Awards as well as a MacArthur "genius" grant, the first for a science fiction writer, Butler created worlds that challenged notions of race, sex, gender, and humanity. Whether in the postapocalyptic future of the Parable stories, in the human inability to assimilate change and difference in the Xenogenesis books, or in the destructive sense of superiority in the Patternist series, Butler held up a mirror, reflecting what is beautiful, corrupt, worthwhile, and damning about the world we inhabit. In interviews ranging from 1980 until just before her sudden death in 2006, Conversations with Octavia Butler reveals a writer very much aware of herself as the "rare bird" of science fiction even as she shows frustration with the constant question,"How does it feel to be the only one?" Whether discussing humanity's biological imperatives or the difference between science fiction and fantasy or the plight of the working poor in America, Butler emerges in these interviews as funny, intelligent, complicated, and intensely original.

Conseula Francis is associate professor of English and director of African American studies at the College of Charleston. Her work has been published in the Langston Hughes Review.