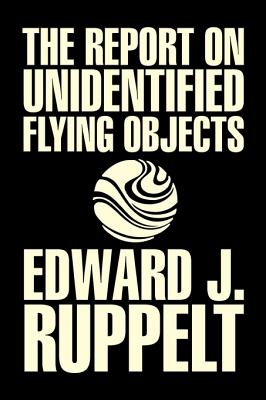 I was chief of the Air Force's project for investigating UFO reports -- Project Blue Book.

It is well known that ever since the first flying saucer was reported in June 1947 the Air Force has officially said that there is no proof that such a thing as an interplanetary spaceship exists. But what is not well known is that this conclusion is far from being unanimous among the military and their scientific advisers because of the one word, proof; so the UFO investigations continue.

What constitutes proof? Does a UFO have to land at the River Entrance to the Pentagon, near the Joint Chiefs of Staff offices? Or is it proof when a ground radar station detects a UFO, sends a jet to intercept it, the jet pilot sees it, and locks on with his radar, only to have the UFO streak away at a phenomenal speed? Is it proof when a jet pilot fires at a UFO and sticks to his story even under the threat of court-martial? Does this constitute proof? I'll give you the facts -- all of the facts. And you can decide for yourself. -- Edward J. Ruppelt