The Last Days of Cleveland: And More True Tales of Crime and Disaster from Cleveland's Past (Paperback) 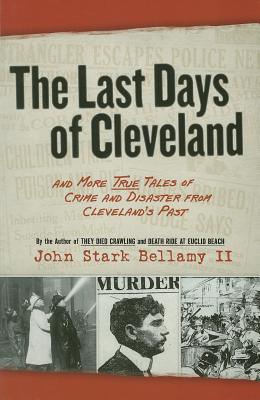 "Heroes and rogues fill the pages of this book. The stories will hold your attention and chill you to the bone." -- Crime Shadow News

Cleveland's master of historical crime and disaster returns with 15 more true tales in this sixth volume of his popular series, including ...

And more true stories of courage, fear, deception, and villainy--including a disaster caused by the author himself