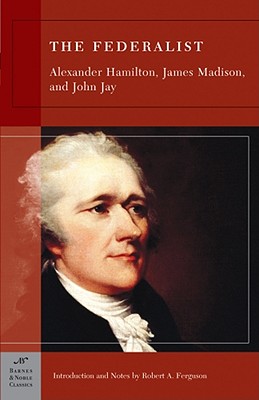 By Alexander Hamilton, James Madison, John Jay
$11.95
Unavailable, Out of Stock, or Out of Print