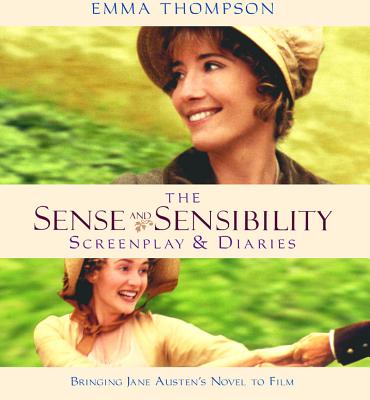 Bringing Jane Austen’s Sense and Sensibility to the screen was a labor of love for writer/actress Emma Thompson. Featuring the complete award-winning script, Sense and Sensibility: The Screenplay & Diaries also showcases Thompson’s unreserved, often hilarious diaries that capture the unique experience of making this film. Her rare and personal perspective makes this an irresistible book for students of film and Austen devotees, as well as for everyone who loved this extraordinary movie.

Emma Thompson won her second Oscar® for her screenplay adaptation of Sense and Sensibility (she won the Academy Award® for Best Actress for Howard's End). Named by Time magazine as one of its 2004 “European Heroes,” she was recently appointed to the United Nations Global Coalition on Women and AIDS.