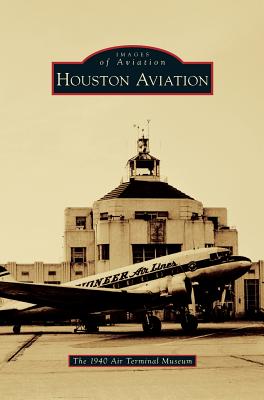 As Houston steadily grew in the early 20th century, the commercial and civic elite focused on the community's industrial expansion and economic prosperity. Aviation played a significant role in that aspiration. With the earliest birdmen of the skies offering a suggestion of the economic potential of flight, Houston-area policymakers solicited and welcomed military aviation, first at Ellington Field and later on Galveston Island. As early as the 1920s, the burgeoning Houston energy industry realized the value and utility of aircraft as business tools. Aircraft were uniquely capable of quickly traversing the great distances that separated the oil fields from the centers of commerce and industry, and their use made Houston an epicenter for modern business aviation. Between World War I and World War II, the federal post office subsidized the development of commercial passenger service while the city fathers provided the necessary infrastructure through the funding and establishment of the Houston Municipal Airport. The triptych of business, commercial, and military aviation would come to define Houston's aviation lineage.