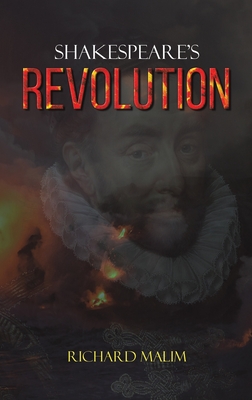 2020 saw the centenary of Thomas Looney's book Shakespeare Identified in which he revealed that the author of 'Shakespeare' is Edward De Vere, the 17th Earl of Oxford (1550-1604), and not William Shakespeare, from Stratford upon Avon (1564-1616).
Notwithstanding the irrefutable nature of his case, and the support of Galsworthy and Freud, the English academic establishment, buoyed up by the Shakespeare Birthplace Trust, refuses to investigate the case, although most modern critics usually include a denunciation (or worse) in their writings. Mark Twain wrote in 1909 that Shakespeare biographies consist of 'nine bones and six hundred barrels of plaster of Paris.'
A hundred years later the position is unchanged, save that academia now cloaks the 'William Shakespeare' contention in a great fog of new 'science' of alleged collaboration and 'stylometrics'. They do this to buoy up the current generation of historical novels posing as biographies.
Richard Malim, in corroborating Mr Looney's original thesis, launches a torpedo at academia's ramshackle position in logic and establishes the unassailable debt that all of us owe to the author's towering achievement in a vast field covering human psychology, politics, economics and literature. De Vere as the true author is the reason why English, a language known to a few hundred foreigners at most in 1550, supplants all others today.
In the study of Shakespeare's literature, it is not just about how he wrote but what he wrote. He was not just the best but he was also the first.
For Britain in this millennium, as a comparatively smaller nation in size and population, it is all the more important to have a proper appreciation of that paramount genius which is our principal gift to mankind.