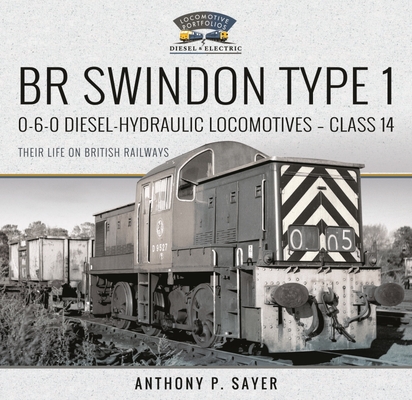 In 1957, the Western Region of BR identified a need for 400 Type 1 diesel locomotives for short-haul freight duties but it was 1964 before the first was introduced. General-purpose Type 1s were being delivered elsewhere but WR management regarded these as too expensive for their requirements. After completion of design work on the 'Western' locomotives, Swindon turned to creating a cheap 'no-frills' Type 1. At 65% of the cost of the Bo-Bo alternative, the Swindon 0-6-0 represented a better 'fit' for the trip-freight niche. Since 1957 the privatized road-haulage industry had decimated BR's wagon-load sector; whilst the 1962 Transport Act released BR from its financially-debilitating public-service obligations, the damage had been done, and the 1963 Beeching Plan focused on closing unprofitable routes and associated services. By 1963 the original requirement for 400 Type 1s had been massively reduced. Fifty-six locomotives were constructed in 1964/65. Continuing traffic losses resulted in the whole class becoming redundant by 1969. Fortuitously, a demand for high-powered diesels on the larger industrial railway systems saw the bulk of the locomotives finding useful employment for a further twenty years. This book covers the life of these locomotives on British Railways; a companion volume will provide an extensive appraisal of "Their Life in Industry" for the forty-eight locomotives which made the successful transition after withdrawal from BR.