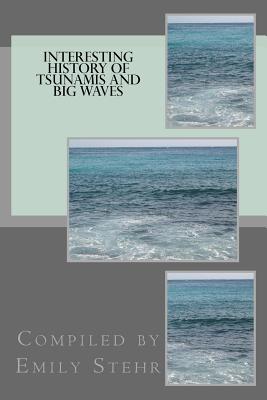 "Wave: a disturbance on the surface of a liquid body, as the sea or a lake, in the form of a moving ridge or swell. Any surging or progressing movement or part resembling a wave of the sea. A mass movement, as of troops, settlers, or migrating birds. An outward curve, or one of a series of such curves, in a surface or line; undulation. An act or instance or waving. Physics. A progressive disturbance propagated from point to point in a medium or space without progress or advance by the points themselves, as in the transmission of sound or light. Literary. Water, a body of water, the sea." http: //dictionary.reference.com/browse/wave "Tidal wave: (not in technical use) a large, destructive ocean wave, produced by a seaquake, hurricane, or strong wind. Either of the two great wavelike swellings of the ocean surface that move around the earth on opposite sides and give rise to tide, caused by the attraction of the moon and sun." http: //www.thefreedictionary.com/tidal+wave "Tsunami: an unusually large sea wave produced by a seaquake or undersea volcanic eruption. Also called seismic sea wave." http: //dictionary.reference.com/browse/tsunami.