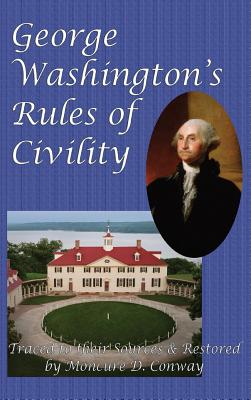 As a schoolboy in Virginia, George Washington took his first steps toward greatness by hand copying a list of 110 ""Rules of Civility & Decent Behavior in Company and Conversation."" Based on a 16th-century set of precepts compiled for young gentlemen by Jesuit instructors, the Rules of Civility were one of the earliest and most powerful forces to shape America's first president.

Most of the Rules are concerned with details of etiquette, offering pointers on such issues as how to dres.