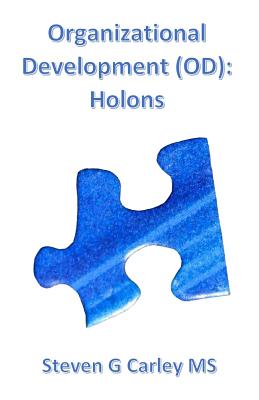 By Steven G. Carley MS
$9.95
Unavailable, Out of Stock, or Out of Print

Steven grows-up in a small town in Boston, Massachusetts, playing with other children in his neighborhood. Steven leads a mostly quiet life spending much of his time devoted to his studies. Steven views himself more as a curious person than as a genius. He is born on July 13, 1975, his father was a machinist and mother Beverly was daughter to a machinist. Steven liked running and climbing but most of all he liked collecting, match box cars, baseball cards, muscle men figures, and pretty much anything else he could get his hands on. Steven grows-up with his two sisters who as mentioned earlier lead a relatively quiet life. Steven at times rebels at home by sneaking out of the house at night to join in the endeavors of locals in the neighborhood. Steven succeeds within University of Phoenix receiving a Bachelor of Science degree graduating with honors. During this time, Steven authors four works pertaining to his area of study and another on the secrets to self-publishing. Steven has written 45 total in print books. He may be most known for his collection of 90+ eBooks and over 170 eBook publications. This is where most of Steven's authority in writing resides. Through his intense study and writing routine he has become an SME in various domains. Steven is currently an affiliate member of each the American Psychological Association (APA) and Society for Industrial & Organizational Psychology (SIOP). He is a recent graduate of the terminal master's degree IO psychology program at SNHU. He is beginning a graduate program at American Public University in public administration of which he hopes to complete by 2017. stevecarley.us