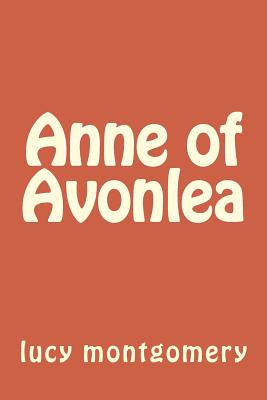 Anne is about to start her first term teaching at the Avonlea school, although she will still continue her studies at home with Gilbert, who is teaching at the nearby White Sands School. The book soon introduces Anne's new and problematic neighbor, Mr. Harrison, and his foul-mouthed parrot, as well as the twins, Davy and Dora. They are the children of Marilla's third cousin and she takes them in when their mother dies while their uncle is out of the country. Dora is a nice, well-behaved girl, somewhat boring in her perfect behaviour. Davy is Dora's exact opposite, much more of a handful and constantly getting into many scrapes. They are initially meant to stay only a short time, but the twins' uncle postpones his return to collect the twins and then eventually dies. Both Anne and Marilla are relieved (Marilla inwardly of course) to know the twins will remain with her.