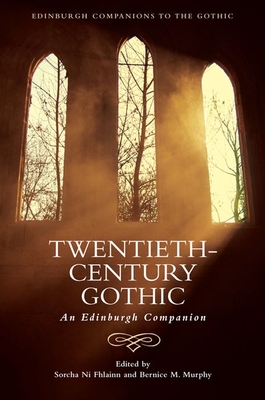 During the latter half of the twentieth century the Gothic emerged as one of the liveliest and most significant areas of academic inquiry within literary, film, and popular culture studies. This volume covers the key concepts and developments associated with Twentieth-Century Gothic, tracing the development of the mode from the fin de si cle to 9/11. The eighteen chapters reflect the interdisciplinary and ever-evolving nature of the Gothic, which, during the century, migrated from literature and drama to the cinema and television. The volume has both a chronological and thematic focus and particular attention is paid to topics and themes related to race, identity, marginality and technology. Chapters on ecoGothic, Gothic Studies as a discipline, Medical Humanities, Queer Studies, African American Studies and Russian Gothic ensure that the collection is up-to-date and wide-ranging. In addition to the Introduction by the editors, suggested further readings at the end of each chapter are intended to facilitate further independent research by readers and researchers.