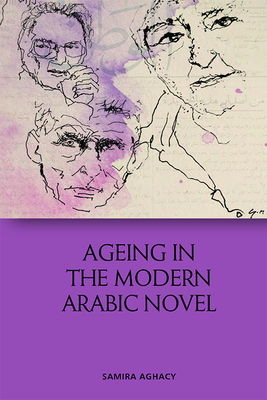 There are more than 15 million people aged over 65 currently living in the MENA region, yet little attention has been paid to the cultural significance of growing old. This book recognises the widespread silence by countering the critical corpus that reads modern Arabic novels as a political discourse with an emphasis on youth achievement. By assembling a range of fictional works from different parts of the Arab world that incorporate older characters, this book draws on a range of theoretical approaches to aging, particularly from the perspective of gender and feminism, to reconcile the biological and cultural understandings of old age. It reveals that there is no standard female or male experience and no single prototype of oldness in the modern Arabic novel, and that men and women manifest a multiplicity of identities, concerns, and experiences as they grow older.

Samira Aghacy is Professor of English and Comparative Literature and interim Director of the Institute for Women's Studies in the Arab World at the Lebanese American University. She is author of Masculine Identity in the Fiction of Arab East since 1967 (2009), and has published numerous articles on contemporary Arabic fiction. She also served for seven years (1997-2003) as editor of Al-Raida, a feminist peer-reviewed journal published by IWSAW.