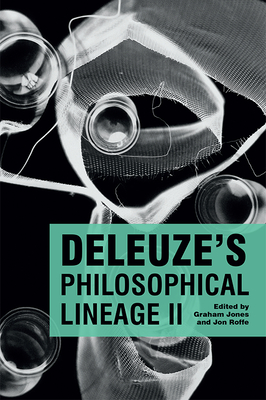 From Lucretius to Schelling to Foucault, this book looks at 16 philosophers, writers and artists whose work influenced the philosophy of Gilles Deleuze. Each chapter introduces the thinker in question, explains the context in which Deleuze draws their work and discusses how it contributed to the development of Deleuze's own ideas. Deleuze's Philosophical Lineage II complements the original Deleuze's Philosophical Lineage volume by adding new voices to the discussion: looking at thinkers not covered by the first volume, intruducing well-known French philosophers to English-language Deleuze studies and reflecting the latest Deleuze scholarship.