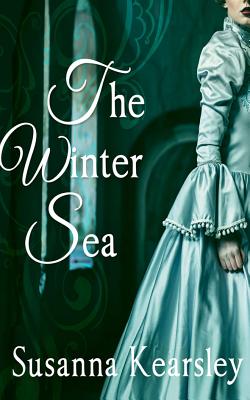 By Susanna Kearsley, Rosalyn Landor (Read by)
$14.99
Unavailable, Out of Stock, or Out of Print

In the spring of 1708, an invading Jacobite fleet of French and Scottish soldiers nearly succeeded in landing the exiled James Stewart in Scotland to reclaim his crown.

Now, Carrie McClelland hopes to turn that story into her next bestselling novel. Settling herself in the shadow of Slains Castle, she creates a heroine named for one of her own ancestors and starts to write.

But when she discovers her novel is more fact than fiction, Carrie wonders if she might be dealing with ancestral memory, making her the only living person who knows the truth--the ultimate betrayal--that happened all those years ago, and that knowledge comes very close to destroying her....