Arrival of the First Africans in Virginia (American Heritage) (Paperback) 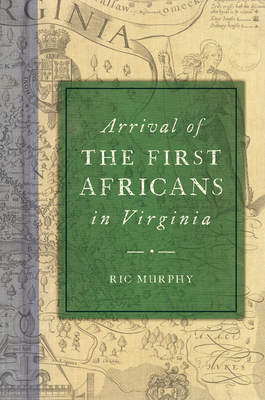 In 1619, a group of thirty-two African men, women and children arrived on the shores of Virginia. They had been kidnapped in the royal city of Kabasa, Angola, and forced aboard the Spanish slave ship San Juan Bautista. The ship was attacked by privateers, and the captives were taken by the English to their New World colony. This group has been shrouded in controversy ever since. Historian Ric Murphy documents a fascinating story of colonialism, treason, piracy, kidnapping, enslavement and British law.