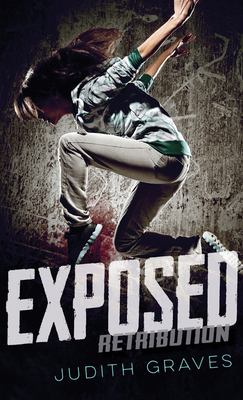 By Judith Graves
$9.95
Unavailable, Out of Stock, or Out of Print

This is book number 2 in the Retribution series.

Raven is cunning, aggressive and whip-smart--she's had to be to survive. She was taken in at a young age by the boss of a car-theft ring, who rescued her from a life of hell. For too long she's believed she owes him everything and used her uncanny urban climbing skills to train young recruits for what she believes are victimless crimes. Until Raven discovers that his compassion for the kids he wrangles into the ring is just a front, and they are all merely tools of his trade, nothing more. When he's responsible for the death of Raven's young "apprentice," she finally sees him for what he really is--and sets out to bring him down. Part of RETRIBUTION--a high-interest trilogy that can be read in any order.