The Best of Me (Movie Tie-In) (Paperback) 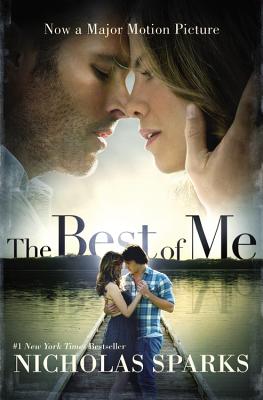