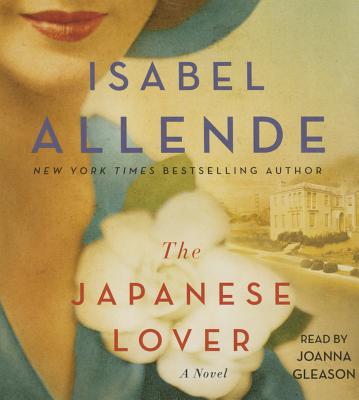 By Isabel Allende, Joanna Gleason (Read by)
This Book Is Not Sold Online - Inquire In Store
Not In Stock/Special Order

From New York Times bestselling author Isabel Allende, “a magical and sweeping” (Publishers Weekly, starred review) love story and multigenerational epic that stretches from San Francisco in the present-day to Poland and the United States during World War II.

Sweeping through time and spanning generations and continents, The Japanese Lover is written with the same keen understanding of her characters that Isabel Allende has been known for since her landmark first novel The House of the Spirits. The Japanese Lover is a moving tribute to the constancy of the human heart in a world of unceasing change.