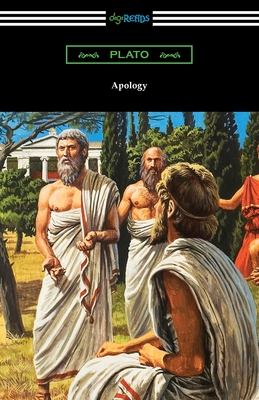 "Apology" is the famous account of the trial of Socrates. Plato's dialogue presents the charges brought against Socrates by the people of Athens and lays out the arguments that the accused presented in his defense. Socrates was accused of corrupting the youth of the city with his radical ideas and of impiety against the pantheon of the Athenian gods, or more specifically, of not believing in the gods of the city and believing instead in no gods or gods that are new. Socrates passionately and vigorously argued against these claims by showing the hypocrisy of his accusers and spoke in his own defense regarding the content of his character and innocence of his actions in simple, but persuasive, terms. While Socrates was eventually sentenced to death, Plato's work remains an important record of Socrates' core philosophy in his own words. Plato is believed to have been at the trial personally and wrote his dialogue primarily from the perspective of Socrates himself. "Apology" endures as one of the most historically important records of the life and death of this influential philosopher. This edition is printed on premium acid-free paper and follows the translation of with an introduction by Benjamin Jowett.