Me and Earl and the Dying Girl (Revised Edition) (Hardcover) 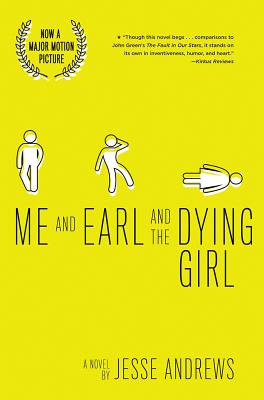