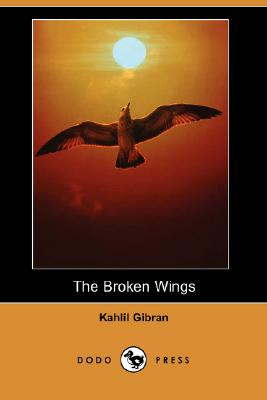 Kahlil Gibran (1883-1931) was a Lebanese American of Assyrian descent, an artist, poet and writer. He was born Gibran Khalil Gibran in Lebanon (at the time a Syrian Province of the Ottoman Empire) and spent much of his productive life in the United States. While most of Gibran's early writings were in Syriac and Arabic, most of his work published after 1918 was in English. Gibran also took part in the New York Pen League, also known as the "immigrant poets" (al-mahjar), alongside other important Lebanese American authors such as Ameen Rihani ("the father of Lebanese American literature"), Mikhail Naimy and Elia Abu Madi. Gibran's best-known work is The Prophet, a book composed of 26 poetic essays, first written in English in 1923. The Prophet remains famous to this day, having been translated into more than 20 languages. Other works in English include: Spirits Rebellious, (1908), The Broken Wings (1912), A Tear and a Smile (1914), The Forerunner (1920), Sand and Foam (1926), Jesus the Son of Man (1928), The Earth Gods (1929), The Wanderer (1932) and The Garden of the Prophet (1933).