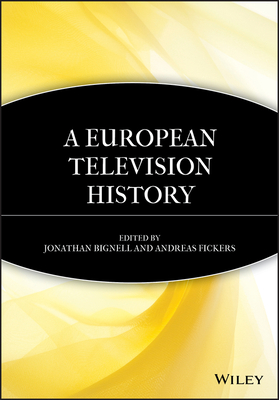 By Jonathan Bignell (Editor), Andreas Fickers (Editor)
$83.50
Unavailable, Out of Stock, or Out of Print

European Television History brings together television historians and media scholars to chart the development of television in Europe since its inception. The volume interrogates the history of the medium in divergent political, economic, cultural and ideological national contexts