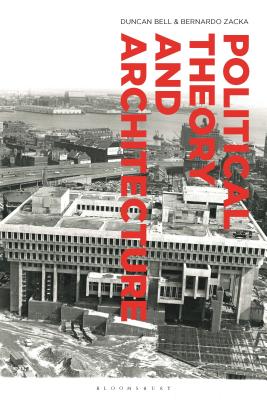 By Duncan Bell (Editor), Bernardo Zacka (Editor)
$115.00
Unavailable, Out of Stock, or Out of Print

What can political theory teach us about architecture, and what can it learn from paying closer attention to architecture? The essays assembled in this volume begin from a common postulate: that architecture is not merely a backdrop to political life but a political force in its own right. Each in their own way, they aim to give countenance to that claim, and to show how our thinking about politics can be enriched by reflecting on the built environment.