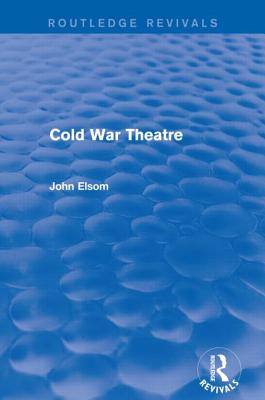 Cold War Theatre, first published in 1992, provides an account of the theatrical history within the context of East/West politics. Its geographical span ranges from beyond the Urals to the Pacific Coast of the US, and asks whether the Cold War confrontation was not in part due to the cultural climate of Europe.

Taking the McCarthy era as its starting point, this readable history considers the impact of the Cold War upon the major dramatic movements of our time, East and West. The author poses the question as to whether European habits of mind, fostered by their cultures, may not have contributed to the political stalemates of the Cold War.

A wide range of actors from both the theatrical and political stages are discussed, and their contributions to the theatre of the Cold War examined in a hugely enjoyable and enlightening narrative. This book is ideal for theatre studies students.