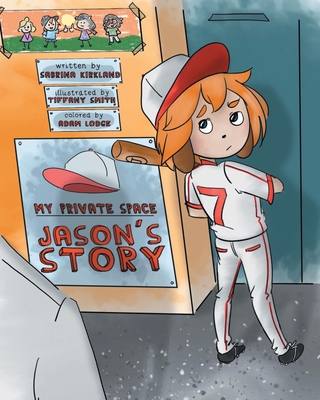 Jason wanted to be part of the baseball team, but his dreams were shattered when his coach touched his private place. Jason feels uncomfortable, but the coach tells him it's a game. He said it is okay because he plays with other team members like this, but he must keep it a secret and not tell anyone. Jason's friends, Mary, Lily, and May, are sad because he is angry and no longer wants to play with them. Jason has a big decision to make. Should he tell or keep the secret? With the help of his friend Mary, will Jason have the courage to tell his secret?

Written and illustrated with loveable characters that help children find the strength and courage to tell if someone touches their private place.