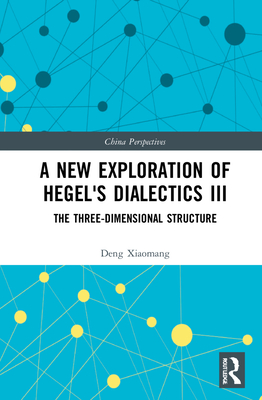 By Deng Xiaomang
$160.00
Unavailable, Out of Stock, or Out of Print

Deng Xiaomang is Professor in the School of Philosophy at Huazhong University of Science and Technology, China. His research focus includes German classic philosophy and aesthetics, and he has engaged in the comparison and criticism of Eastern and Western culture.