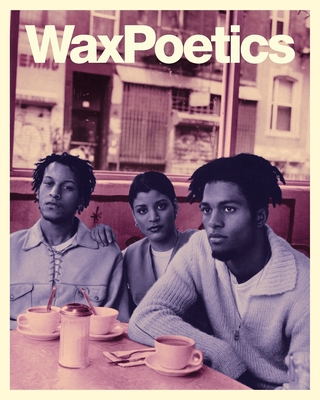 Origins: A sampling of the sphere of influence for Reachin' (A New Refutation of Time and Space), the debut album of the Digable Planets.

Susaye Greene: Singer-songwriter who worked with Ray Charles, Stevie Wonder, and the Supremes

P.M. Dawn: Hip-hop/R&B group ahead of their time