At Odds in the World: Essays on Jewish Canadian Women Writers (Paperback) 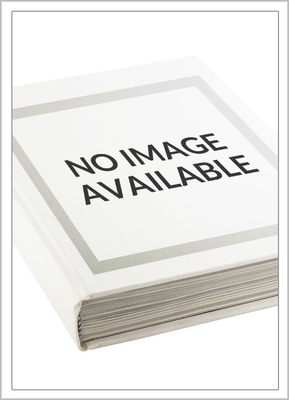 By Ruth Panofsky
$25.95
Unavailable, Out of Stock, or Out of Print

This volume brings together a series of scholarly essays that reflects the author's career-long interest in writing by Jewish Canadian women, in particular work that is situated at the margins of literary and Jewish studies. Collectively the essays show a consistent engagement with issues of cultural identity, specifically how female Jewish identity is constructed in Canadian prose works that span the years 1956 to 2004. As the first book to focus exclusively on writing by Jewish Canadian women, this collection aims to deepen and broaden the scholarly canvas, to situate key representative works within a North American critical paradigm of Jewish literary studies. These essays, which include critiques of two widely known Jewish writers Miriam Waddington and Adele Wiseman, are also intended to introduce readers to lesser known writers: Helen Weinzweig, Fredelle Bruser Maynard and her daughter Joyce Maynard, Nora Gold, and Lilian Nattel. Each writer seeks to investigate the intersecting complexities of her identity as a Canadian, a Jew, and a woman and to critique prevailing notions, for example, of Canada as a country that embraces people of all faiths, of Judaism as open to female participation, and of Jewish women as submissive within marriage.