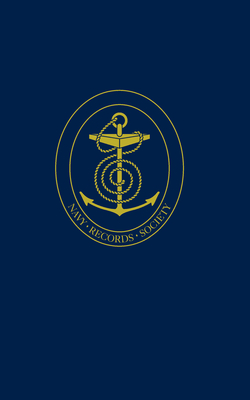 By C. G. Pitcair
This Book Is Not Sold Online - Inquire In Store

A selection from the papers of the commander in chief of the Mediterranean station, Sir Edward Codrington, which shows the British government's determined policy following on from the bombardment of Algiers to try to end attacks on trade in that sea.

The target on this occasion was 'privateers' operating out of the impoverished Aegean islands whose inhabitants had long used these methods to sustain their economies and who were exploiting the opportunities created by the Greek war of independence from the Turks to do so. Codrington tackled the problem in two ways - by bringing pressure on the Greek provisional government and on local authorities to control their own subjects and by direct action where they failed to act.

This volume reproduces the reports of the frigate and sloop captains who carried out this task, culminating in the destruction of the pirate fleet and military occupation of their stronghold at Grabusa, Crete, where the frigate Cambrian was wrecked on a rock at the harbour entrance. These operations are a striking example of the enforcement of the Pax Britannica on an unwilling population.