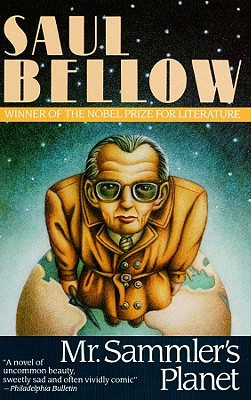 By Saul Bellow, Wolfram Kandinsky (Read by)
This Book Is Not Sold Online - Inquire In Store
Hard to Find