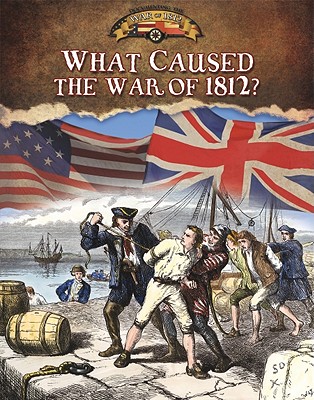 By Sally Isaacs
$11.95
Unavailable, Out of Stock, or Out of Print

In 1812, the Napoleonic Wars in far-off Europe began a chain of actions that would lead the United States into war against Britain and its colonies in Canada in the New World. This fascinating book reveals how U.S. president James Madison declared war on Britain for harming U.S. trade with Europe by naval blockade, for impressing U.S. citizens into the service of the British Royal Navy, for siding with Native Americans against the U.S., and for standing in the way of American expansion to the north into Canada.