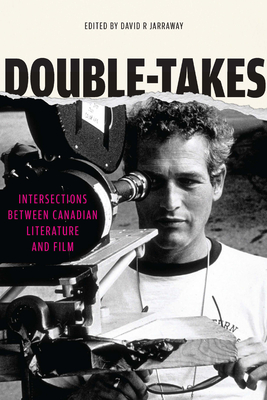 Over the past forty years, Canadian literature has found its way to the silver screen with increasing regularity. Beginning with the adaptation of Margaret Laurence's A Jest of God to the Hollywood film Rachel, Rachel in 1966, Canadian writing would appear to have found a doubly successful life for itself at the movies: from the critically acclaimed Kamouraska and The Apprenticeship of Duddy Kravitz in the 1970s through to the award-winning Love and Human Remains and The English Patient in the 1990s. With the more recent notoriety surrounding the Oscar-nominated Away from Her, and the screen appearances of The Stone Angel and Fugitive Pieces, this seems like an appropriate time for a collection of essays to reflect on the intersection between literary publication in Canada, and its various screen transformations. This volume discusses and debates several double-edged issues: the extent to which the literary artefact extends its artfulness to the film artefact, the degree to which literary communities stand to gain (or lose) in contact with film communities, and perhaps most of all, the measure by which a viable relation between fiction and film can be said to exist in Canada, and where that double-life precisely manifests itself, if at all.

David Jarraway is professor of American Literature and Culture at the University of Ottawa, and is the author of Wallace Stevens and the Question of Belief: "Metaphysician in the Dark" (1993) and Going the Distance: Dissident Subjectivity in Modernist American Literature (2003), both in the "Horizons in Theory and American Culture" Series at Louisiana State University Press.