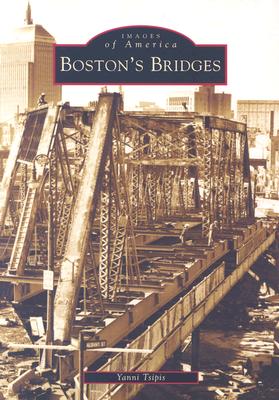 Flanked by rivers and ocean inlets, Boston has always been a city of bridges. At one time, Bostonians built more bridges per acre of city land than any other American city. From the days of the old Charles River crossing to the striking new Zakim span, these bridges stand as public monuments as much as they serve Boston's transportation needs. In no other American city can such a dense collection of diverse bridge types, styles, and ages be found today.

Boston's Bridges surveys the city's spans, telling the story of their construction and tracking the evolution in design, materials, and construction techniques from the 1700s to the present. Drawing on previously unpublished images from the Massachusetts Department of Public Works, the city of Boston archives, and numerous other sources, Boston's Bridges is a vivid document of the city's bridges past and present. Written by an engineer-historian, Boston's Bridges will appeal not only to those fascinated by Boston's history but also to those with an interest in construction, civil engineering, and urban architecture.