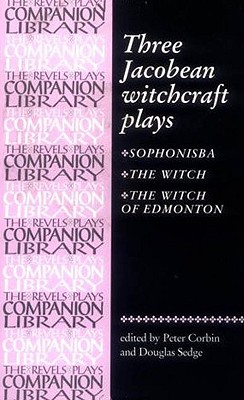 For Jacobean society, witchcraft was a potent and very real force, an area of sharp controversy in which King James I himself participated and a phenomenon that attracted many dramatists and writers. The three plays in this volume reflect the variety of belief in witches and practice of witchcraft in the Jacobean period. Jacobean understanding of witchcraft is illuminated by the close study of these contrasting texts in relation to each other, and to other contemporary works: "The Masque of Queenes", "Dr Faustus", "Macbeth, and "The Tempest". The introduction and commentaries explore the theatrical potential of plays which, with the exception of "The Witch of Edmonton", have been hitherto lost to the dramatic repertory.