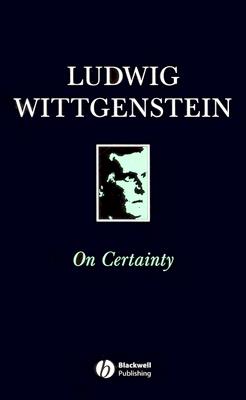 The volume is full of thought-provoking insight which will prove a stimulus both to further study and to scholarly disagreement.

Ludwig Wittgenstein - 1889 - 1951 - was an Austrian-British philosopher who taught at the University of Cambridge and is known as one of the most important philosophers of the 20th century. He worked in the areas of logic and the philosophy of mathematics, the mind and language. The majority of his writing was published after his death. G. E. M. Anscombe - 1919-2001 - read classics and philosophy at St. Hugh's College, Oxford from 1937 to 1941 in which year she married the philosopher Peter Geach. She subsequently researched in philosophy at Newnham College, Cambridge where she became a student and friend of Ludwig Wittgenstein. She's considered one of analytical philosophy's most prominent figures and a leader in the field of virtue ethics.