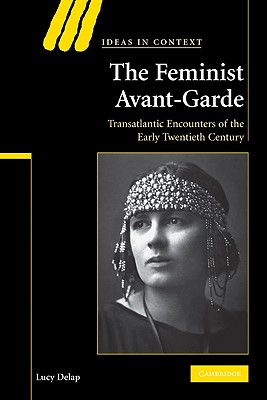 In the early twentieth century the term 'feminist' was used by self-consciously 'modern' men and women, to distinguish their ideas from those of 'the women's movement', and even to adopt anti-suffrage positions. In the first major study of twentieth-century feminism as an Anglo-American phenomenon, Lucy Delap offers a unique perspective on the politics of gender during this period. Delap explores the intellectual history and cultural politics of Anglo-American feminism in a way that challenges the reader to rethink the nature of both the 'avant-garde' and 'feminism'. Focusing on the development of transnational feminisms within Edwardian and interwar print culture, feminist political argument is placed at the centre of an account of modernism, highlighting some unexpected and often uncomfortable components, including the feminist fascination with individualism and egoism; ambivalence over World War One; utopian thinking and captivation by the idea of 'the simple life'; anti-Semitism; sexual radicalism; and ideas about 'the superwoman'.