The Best of Me (Mass Market) 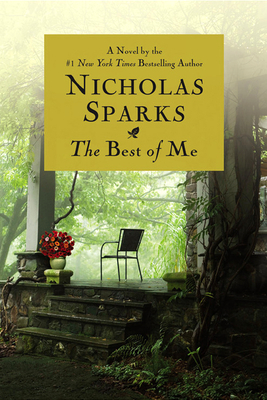 By Nicholas Sparks
$8.99
Unavailable, Out of Stock, or Out of Print

Now, twenty-five years later, Amanda and Dawson are summoned back home for the funeral of Tuck Hostetler, the mentor who once gave shelter to their high school romance. Neither has lived the life they imagined . . . and neither can forget the passionate first love that forever changed their lives. As Amanda and Dawson carry out the instructions Tuck left behind for them, they realize that everything they thought they knew—about Tuck, about themselves, and about the dreams they held dear—was not as it seemed. Forced to confront painful memories, the former lovers will discover undeniable truths about the choices they have made. And in the course of a single, searing weekend, they will ask of the living, and the dead: Can love truly rewrite the past?