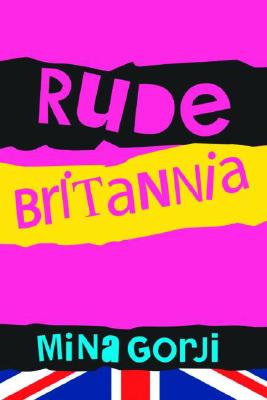 Media commentators have noted a rising public tolerance to the use of rude or offensive words in modern English. John Lydon's obscene outburst on 'I'm a Celebrity...' only provoked a handful of complaints - a muted reaction compared to the furore following his use of the f-word on television twenty-eight years earlier.

This timely and authoritative exploration of rudeness in modern English draws together experts from the academic world and the media - journalists, linguists, lexicographers and literary critics - and argues that rudeness is an important cultural phenomenon. Tightly edited with clear accessibly written pieces, the essays look at rudeness in:

With contributions from media figures including Tom Paulin and leading media-friendly linguists Deborah Cameron and Lynda Mugglestone, Rude Britannia raises concerns about linguistic and social codes, standards of decency, what is considered taboo in the public realm, constructions of bawdy, class, race, power and British identity.

Mina Gorji is a Research Fellow at Magdalen College, Oxford University, where her research interests include literary language and eighteenth- and nineteenth-century literature. She is the author of the forthcoming title John Clare and the Nature of Poetry.