The Authority of Virtue: Institutions and Character in the Good Society (Routledge Studies in Ethics and Moral Theory) (Paperback) 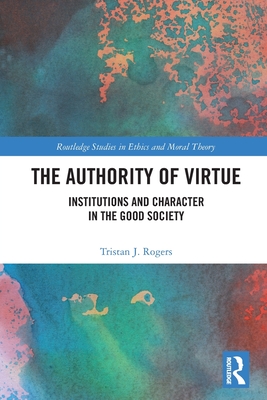 By Tristan J. Rogers
This Book Is Not Sold Online - Inquire In Store

This book provides a unified account of the connection between justice and the good life. It argues that the virtues of character require institutions, while good institutions enable persons to live together virtuously.