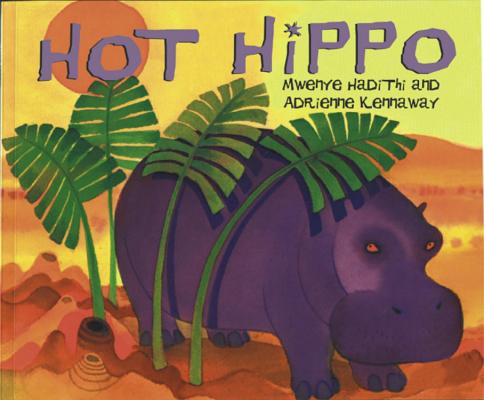 By Mwenye Hadithi, Adrienne Kennaway (Illustrator)
$10.99
Unavailable, Out of Stock, or Out of Print

Hippo was hot and thought how wonderful it would be to live in the water. Hippo pleaded with the god of Everything and Everywhere to let him live in the rivers and streams.

Ngai agreed Hippo could live in the water but only if he promised not to eat the little fishes and to come out of the water at night and eat grass.

The story of how Hippo came to live in the river instead of on dry land.

Author: Mwenye Hadithi was born in Nairobi in a rambling brick and wood house surrounded by ten acres. His early life was full of animals. He attended London University, studying languages and foreign literature. When his first attempts at short stories and radio plays were sold immediately, he decided to be the next great African Writer.

Illustrator: Adrienne Kennaway moved from Kenya to London when she was 15 to study at the Ealing School of Art. Later she attended L'Academia de Belle Arte in Rome. It was on her return to Kenya that she began illustrating the picture books that have made her well known.

An ethnic folk-tale bursting with colour and vitality.—Nursery World