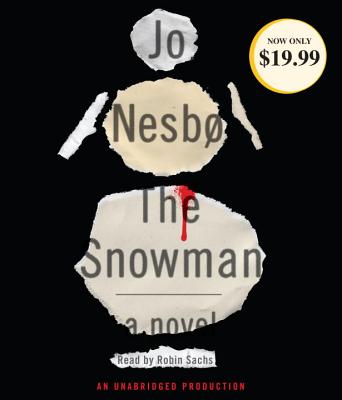 By Jo Nesbo, Don Bartlett (Translator), Robin Sachs (Read by)
This Book Is Not Sold Online - Inquire In Store
Not In Stock/Special Order

Jo Nesbo is a musician, songwriter, economist, and author. His previous Harry Hole novels include "The Redbreast, Nemesis, "and "The Devil's Star. "His books, translated into forty languages, have sold more than six million copies worldwide, and he has received the Glass Key Award for best Nordic crime novel (previously awarded to Stieg Larsson and Henning Mankell). He lives in Oslo.