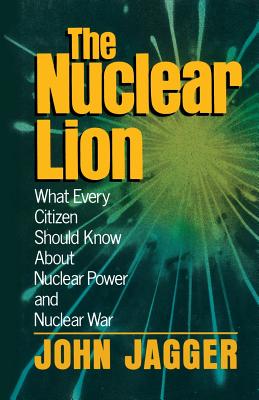 . . . human kind cannot bear very much reality. T. S. ELIOT, Four Quartets When I was a little child, I lived in an old and somewhat rickety house by the sea. When the winter wind blew, the house would shake and tremble, and cold drafts would whistle through cracks in the walls. You might have thought that lying in bed in a dark room on such cold, windy nights would have frightened me. But it had just the opposite effect: having known this en vironment since birth, I actually found the shaking of the house, the whistling of the wind, and the crashing of the sea to be comforting, and I was lulled to sleep by these familiar sounds. They signaled to me that all was right with the world and that the forces of nature were operating in the normal way. But I did have a problem. On the dimly lit landing of the staircase leading up to my bedroom, there was a large and dark picture of a male lion, sitting as such lions do with his massive paws in front of him and his head erect, turned slightly to the right, and staring straight out at you with yellow blazing eyes. I had great difficulty getting past that lion. Someone would have to hold my hand and take me up to bed, past the dreaded picture.