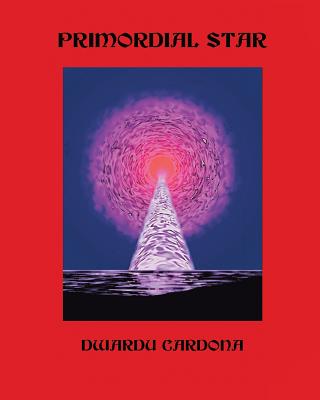 Astrophysicists have noted various problems with the formation of planets out of circumstellar disks, but mainstream scientists continue to promulgate such creations as if the problems do not exist.

The derivation of terrestrial life required a much greater amount of ultraviolet radiation than the Sun presently supplies. And yet the Sun is claimed to have been much dimmer at the very time life rose on Earth.

The emergence of life also required vast electrical discharges, but the electric energy that Earth can produce through atmospheric lightning lacks the required potency to accomplish what is needed.

Life evolved into ever larger forms until evolution outdid itself in the age of dinosaurs. But the present force of gravity is much too strong to have enabled the existence of such colossal beasts.

Moreover, while the extinction of these giants has by and large been blamed on a cosmic impact of some sort, evidence from geology does not tally with this scheme.

The manner in which miles-deep glaciers accumulated during Earth's past ice ages has never been resolved. Nor has an adequate explanation ever been offered to account for the disparity in glacial melting that occurred between the Arctic and Antarctic regions.

Various theories have been proposed in an effort to get to the bottom of the above conundrums, but their sheer number, to say nothing of the contradictions they end up piling on each other, tends to hurl them all into a veritable gladiatorial arena from which none of them has so far escaped unscathed.

Following on the heels of its two prequels, and in keeping with Occam's razor, what the present work proposes is a unifying theme that not only resolves each and every one of the above mysteries, but quite a few related ones.

At the bottom of it all is the growing realization among astronomers that our Solar System could not have originated as the self-sustained family of planets it presently is, but that some of the Sun's children were actually adopted. And while it was never by any means an orphaned world, one of those adopted children was our own mother Earth.