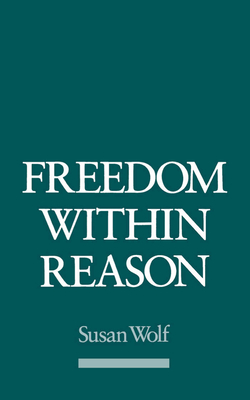 Philosophers typically see the issue of free will and determinism in terms of a debate between two standard positions. Incompatibilism holds that freedom and responsibility require causal and metaphysical independence from the impersonal forces of nature. According to compatibilism, people are free and responsible as long as their actions are governed by their desires. In Freedom Within Reason, Susan Wolf charts a path between these traditional positions: We are not free and responsible, she argues, for actions that are governed by desires that we cannot help having. But the wish to form our own desires from nothing is both futile and arbitrary. Some of the forces beyond our control are friends to freedom rather than enemies of it: they endow us with faculties of reason, perception, and imagination, and provide us with the data by which we come to see and appreciate the world for what it is. The independence we want, Wolf argues, is not independence from the world, but
independence from forces that prevent or preclude us from choosing how to live in light of a sufficient appreciation of the world. The freedom we want is a freedom within reason and the world.