When the Earth Shook: The Wenchuan Earthquake (Hardcover) 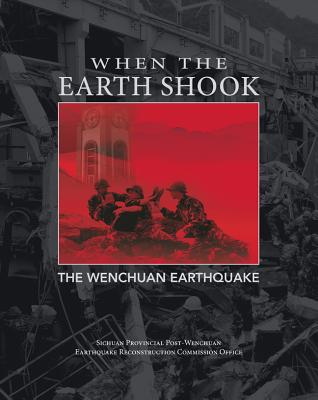 For the first time, English-language readers are presented with a close-up look one of the greatest disasters of the 21st century. Every page a full-color photo, When the Earth Shook chronicles the unspeakable devastation to Wenchuan and its inhabitants.

From steel buildings twisted into knots to the tireless efforts of rescuers working around the clock to the extraordinary reconstruction of an entire region, When the Earth Shook chronicles the frightening power of nature at its worst--and the remarkable strength of the human spirit in the face of adversity.